>>>The advantage of the twin-screw pump
1. Transporting the liquid smoothly without any disturbing and pulsation, no impulse, with less vibration and low noise.
2. It has strong selr-suction performance, when multiphase mixed transporting, the gas content can not over 80%, and the san content can not over 500G/M3.
3. Outboard bearing structure which qdopt independently lubricate, so aoo kinds of nonlubricate medium can be transported.
4. It adopts synchronous gear drinving, between the two totors there is no touch at all, ecen though idling for short term is no problem.
5. The pump body has heating jacket, so it can transport all kinds of clean or low viscosity or high viscosity mediuum which contain the particulate solids. (the diameter of the particulate is usually less than 0.12-0.2mm)
6. If selecting the material correctly, some corrosive medium can be transported.
7. Double-suction structure, and there is no axial force on the rotor.
8. The shaft ends adopt mechanical seal or corrugated pipe mechanical seal, it has the characteristic of long-life, less leak, wide scope of application.

>>>Structure characteristics
This kind of pump adotp double-suction structure , both ends of screw are in the same pressure cavity,axial force an be balanced automatically.The bearing of both ends adopt external installing,an being lubricated a lone by using lubricate,so it won't be influenced bu the medium.A couple of synchronous gears are uwed to drive the screws,so the screws surface can't touch at all,an there is a tiny chearance between the two screws. the impurity in the meditm can not fray the screws surface directly(escept scour) .
Except some less discharge ppumps (below the 2w.w 4.0),generally,internal safety valve will be installed on the pump body,when the discharge pressure is over the rated value,it will have certain protection function.There are two entrance-exit directions ,one is horizontally enter and horizontally exit;the other is horizontally enter and vertically upwards exit; the user can choose according to thir own demands. 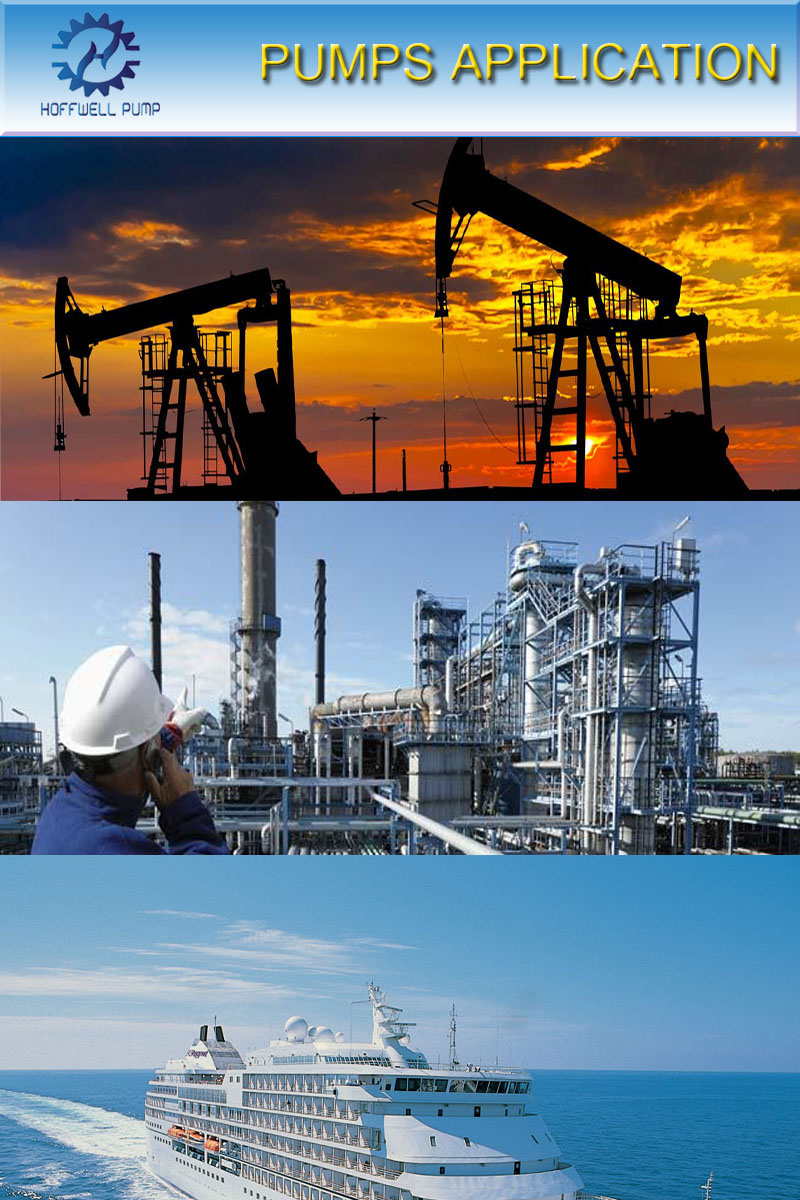